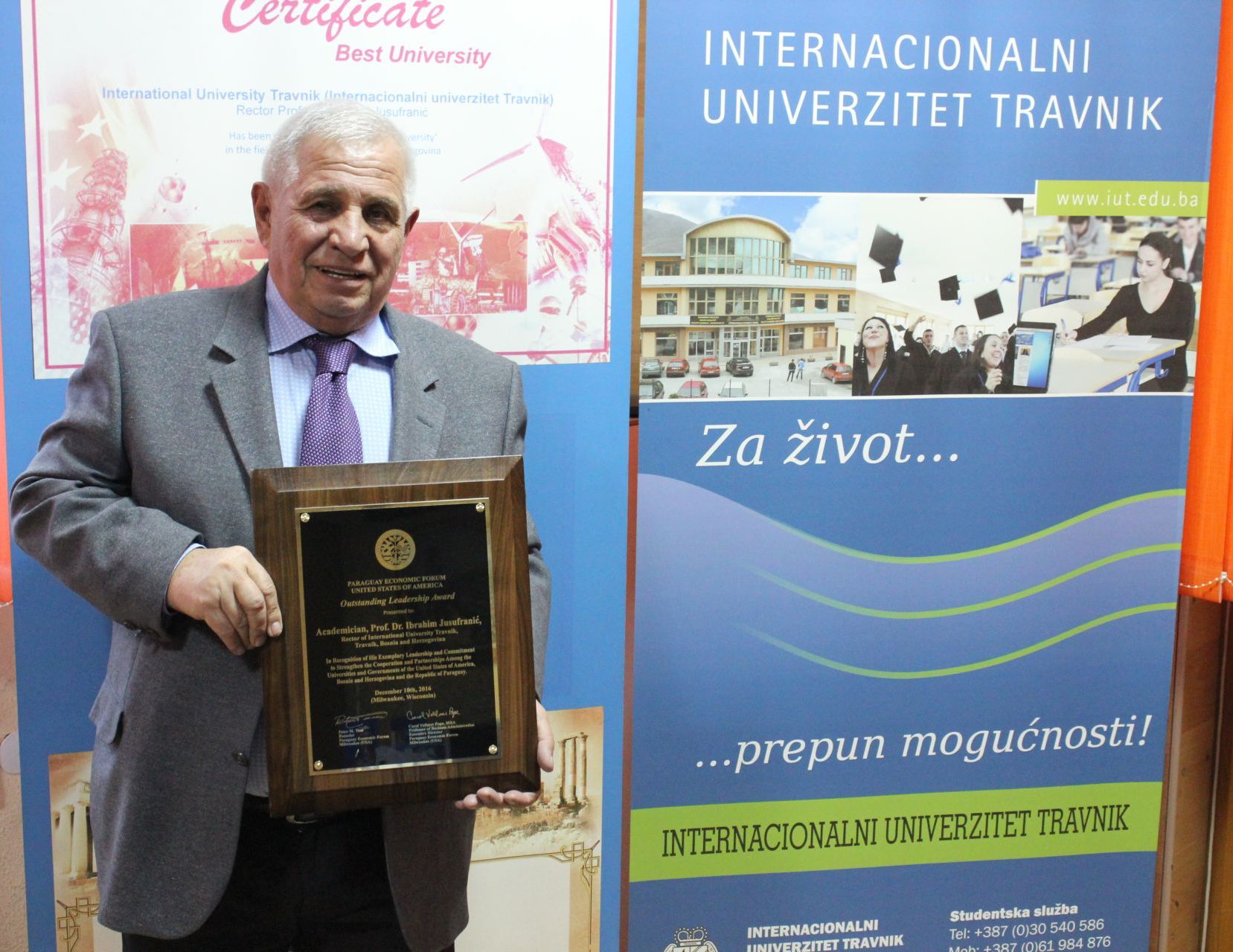 The strategic visions of the rector of IUT, Academician, Prof. Dr Ibrahim Jusufranić that have been streamliningly and methodologically focused on academic and scientific research, as well as on diplomatic and political cooperation with universities and governments of the close countries and states around the world, its reflection confirms daily by showing the importance of the immediate international interaction. 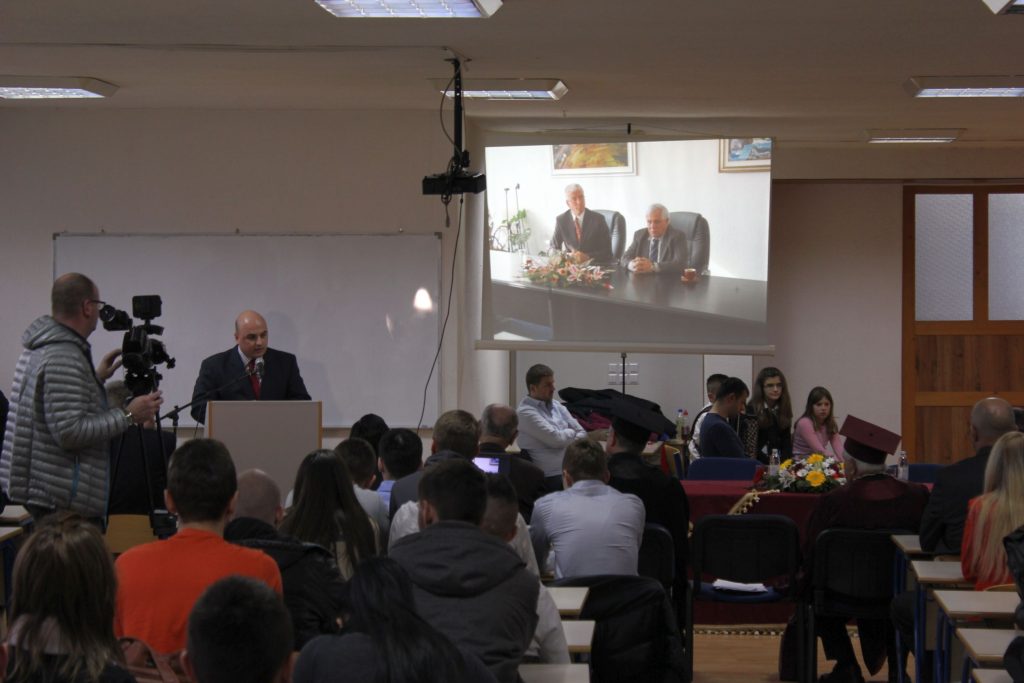 In the past three years, through the establishing of contacts with universities from Paraguay and the United States of America, representatives of the International University Travnik have been encouraged with mentioned visions of IUT Rector and managed to accomplish all the prerequisites for direct cooperation in all fields of academic appearances between the academic community of Bosnia and Herzegovina and universities from the area of North and South America. At the same time, during his visit to Paraguay, by the end of May 2015, together with a delegation of IUT, the rector has not only signed several MoU with leading universities in Ciudad del Este and Asuncion, but was also a guest in the office of the President of Paraguay, which is the first such visit of representatives of Bosnia and Herzegovina since its independence, in 1990, thus creating the prerequisites for future cooperation between the friendly countries of Bosnia and Herzegovina and Paraguay. 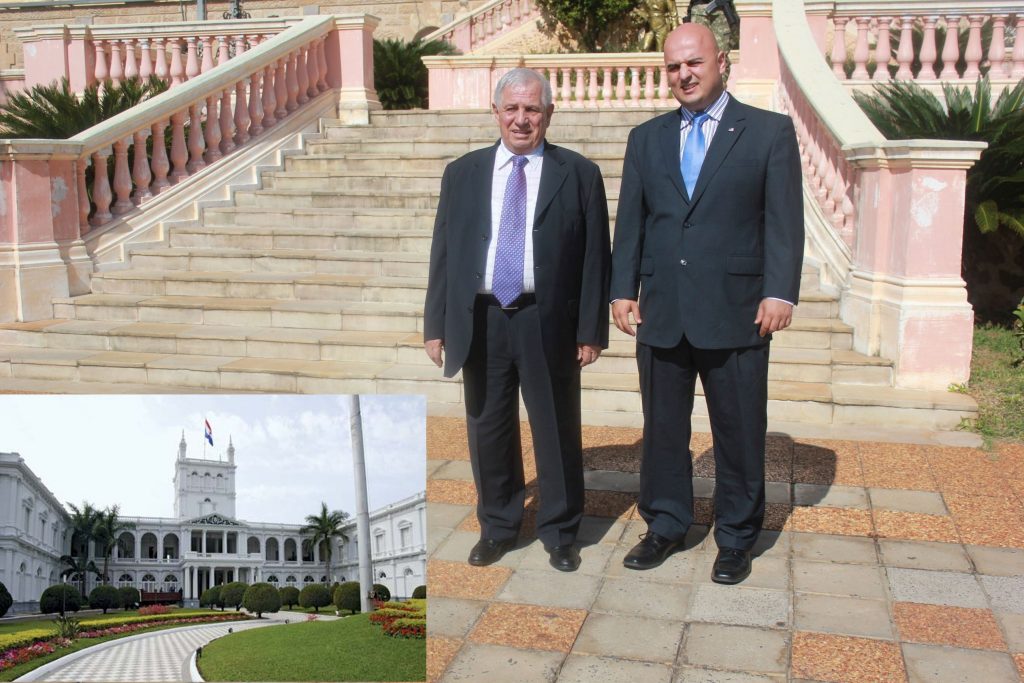 Taking all this into consideration in the past period, Paragvajski ekonomski forum with its headquarters in Milwaukee, Wisconsin, USA is the 10.12.2016.g. had decided to present to Rector of IUT, Academician, Prof. Dr Ibrahim Jusufranić AWARD FOR OUTSTANDING LEADERSHIP with the explanation that the mentioned Plaque is awarded…. quote … “… in recognition of His Exemplary Leadership and Commitment to Strengthen the Cooperation and Partnerships Among the Universities and Governments of the United States of America, Bosnia and Herzegovina and the Republic of Paraguay.” Signed by the founder of Paraguay economic Forum, Peter M. Tase and Prof. Carol Vollmer Pope, Executive Director of the Paraguay Economic Forum. from Milwaukee, Wisconsin, USA­e.

On this occasion also has been confirmed the focus of the International University Travnik, led by strategic shaping by the side of Rector of IUT of the three “i” ­ innovation, integration and interaction that are very visible and susceptible exactly within the specified explanation for the Award that was presented to the Rector of IUT and which is part of the targeted guidance of appearances of our university. 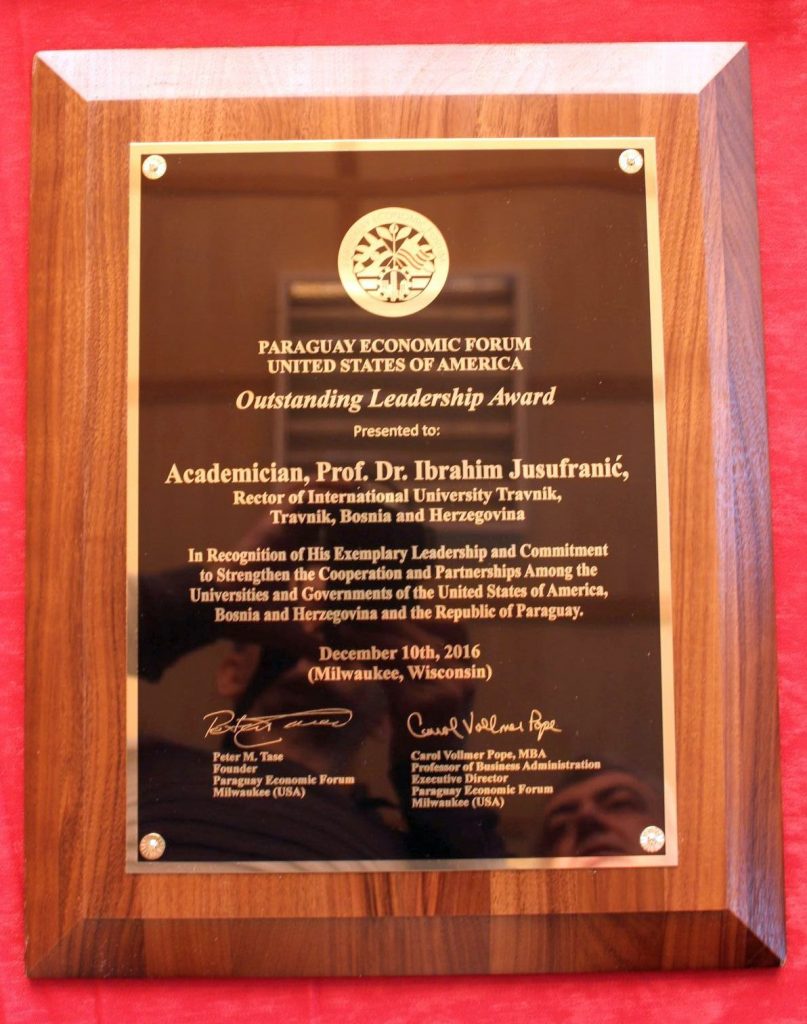