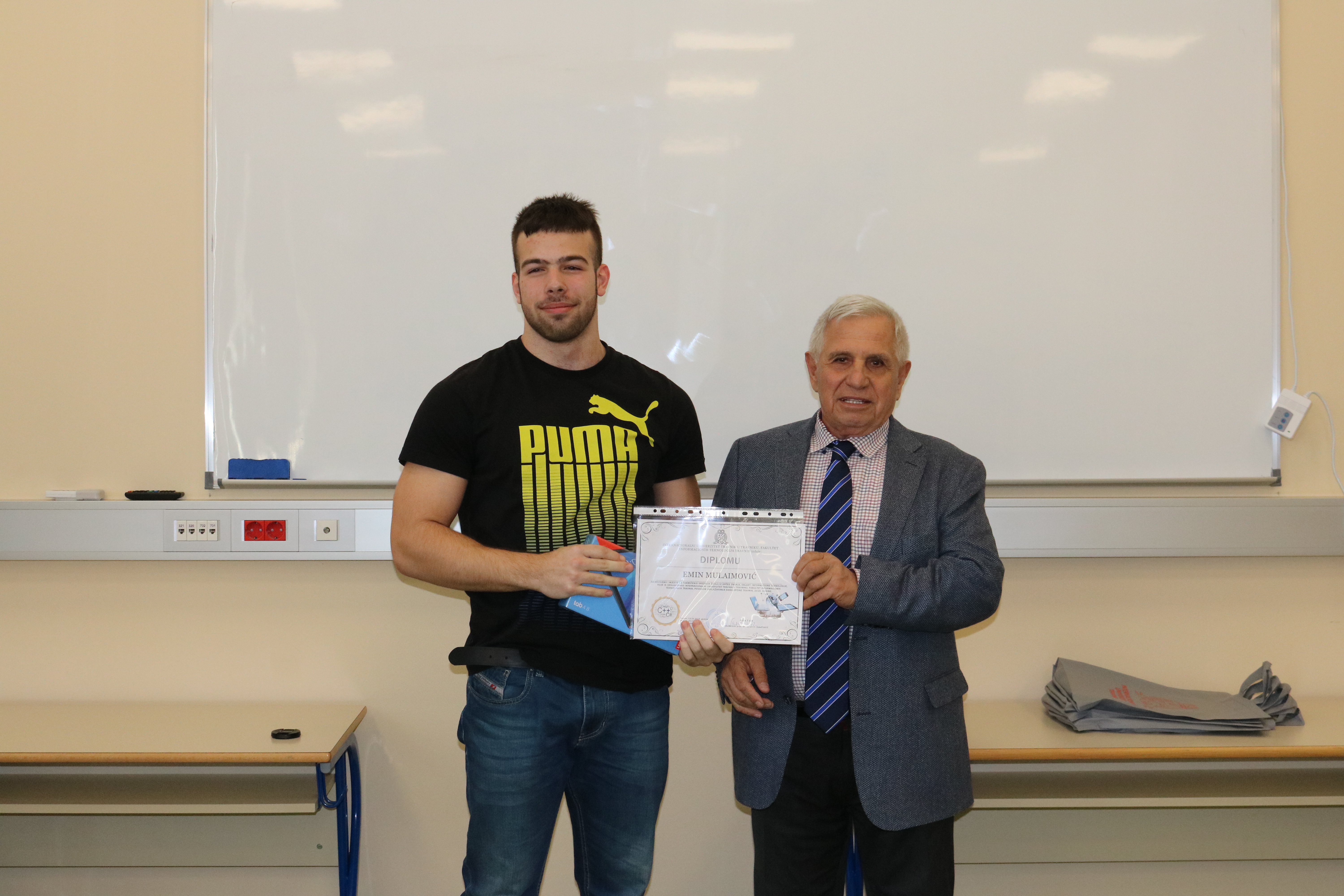 As part of the Days of the Municipality of Travnik event, a competition of high school students in the field of information technology was held in the premises of the International University of Travnik.

The competition was attended by 40 students from six high schools from the Central Bosnia Canton, and the goal is to direct young talents to become more engaged in building information and communication skills. The competition consisted of a test of general knowledge in the field of information technology and a practical part that included tools (MS Word, MS Excel, MS Access).

The first place was won by Emin Mulaimović, a student of the Mixed Secondary School Travnik, the second place went to Haris Rubanović, also a student of the Mixed Secondary School Travnik, while the third place was won by Amila Čehić, a student of the Mixed Secondary Technical School Travnik. The best students also won valuable prizes. The winner of the competition was given a tablet, the second place winner a mobile phone, while the third place winner was given Logitech speakers. Diplomas and awards were presented to the students by the Rector of the International University of Travnik, Academician, prof. Dr. Ibrahim Jusufranić, who on this occasion congratulated the winners and told all students that they must constantly adopt new skills and improve their knowledge.

In addition to the competition in informatics, this year the International University of Travnik will organize trainings for high school students in the field of traffic, ecology, economics and media literacy as part of the Day of the Municipality of Travnik. 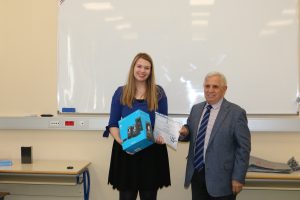 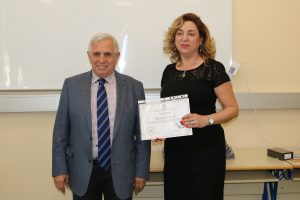 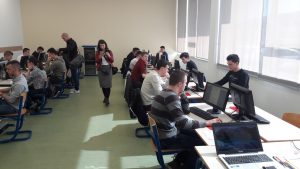 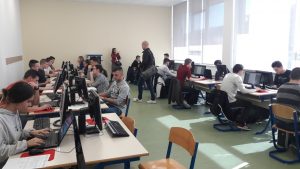 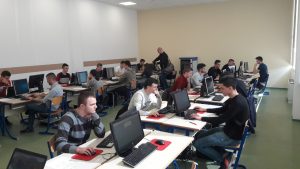 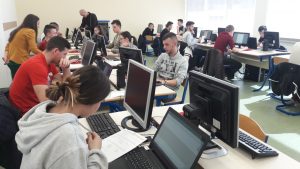 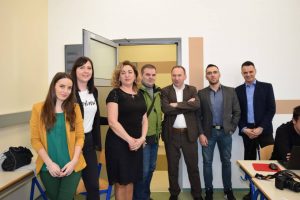 Continuation of Erasmus + Mobility: Students of the Faculty of Polytechnic Sciences Travnik arrived in Lithuania